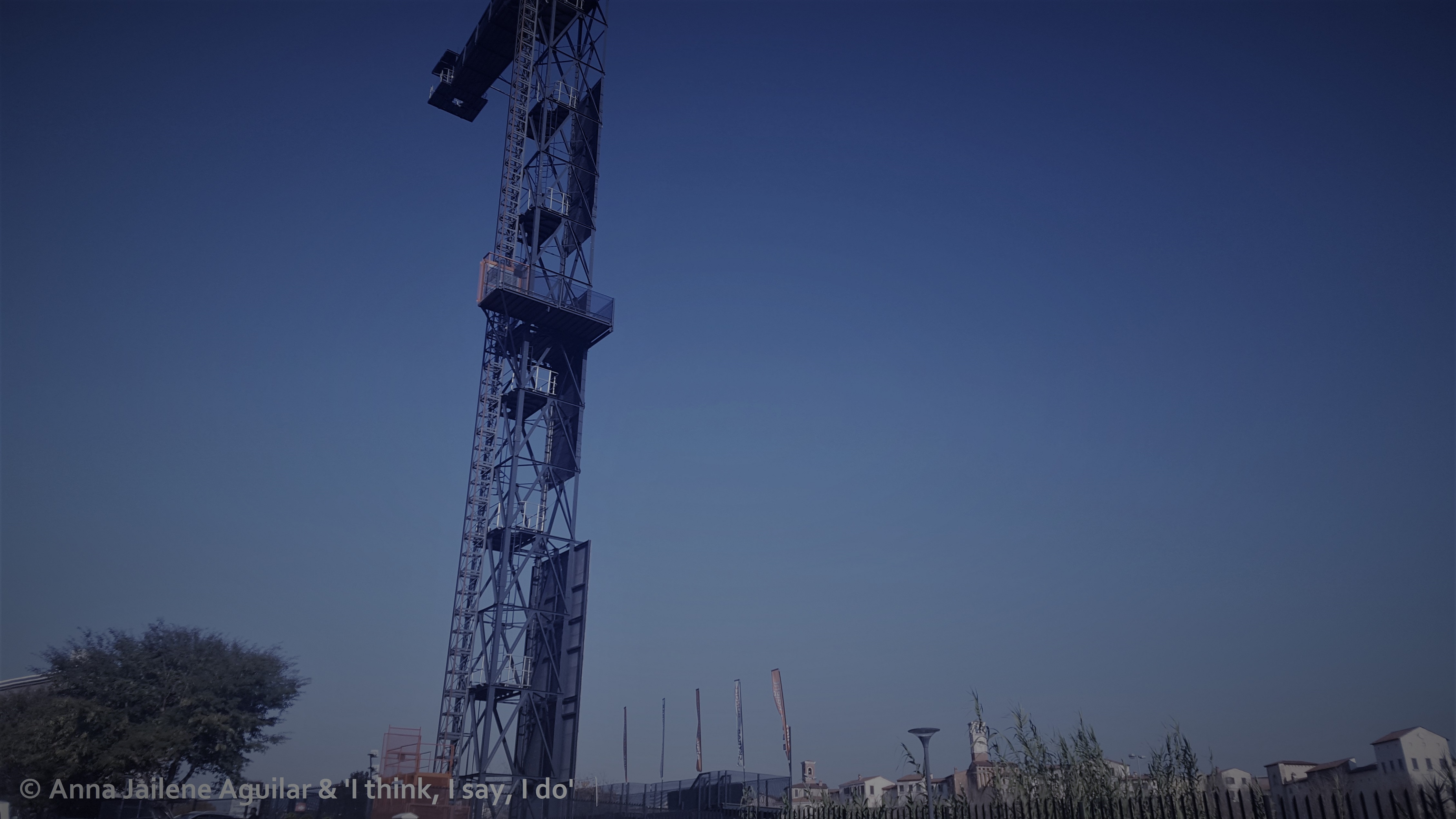 Dragons stalk the streets, puffing out smoke and clattering their mechanical wings. 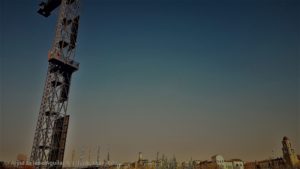 I stand a safe distance away: far away in a cradle held up by a crane normally used for Dinner in the Sky. On another time, an adventurous spirit would have been seen bungee jumping there. That time is gone.

The dragons are on the attack, albeit not randomly. One needs to pay attention to see this.

Initially, the street party-goers were oblivious to the dragons’ presence. The loud electronic dance music drowned the sound of the clattering wings. The smoke prompted them to start running. The merriment turned into chaos and stampede.

I am a witness.

In the midst of the commotion, I watch one dragon focuses on one pile of bodies pushing and squirming near the DJ’s corner. It found its target.

I turn my back on the street scene below me. I don’t need to see more. It’s enough for me. He tried to kill me on our skydiving escapade. I sent my mechanical dragons to kill him. We’re even. 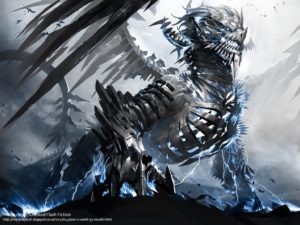 Nothing will take away the pain caused by his betrayal. My artificial intelligence can create and control killer robots and my bionic body may be unbreakable but I remain with a broken heart.

He should have at least known what I’m capable of.

Flash fiction above was my entry to the weekly Cracked Flash Fiction Competition which got me my first Honorable Mention.