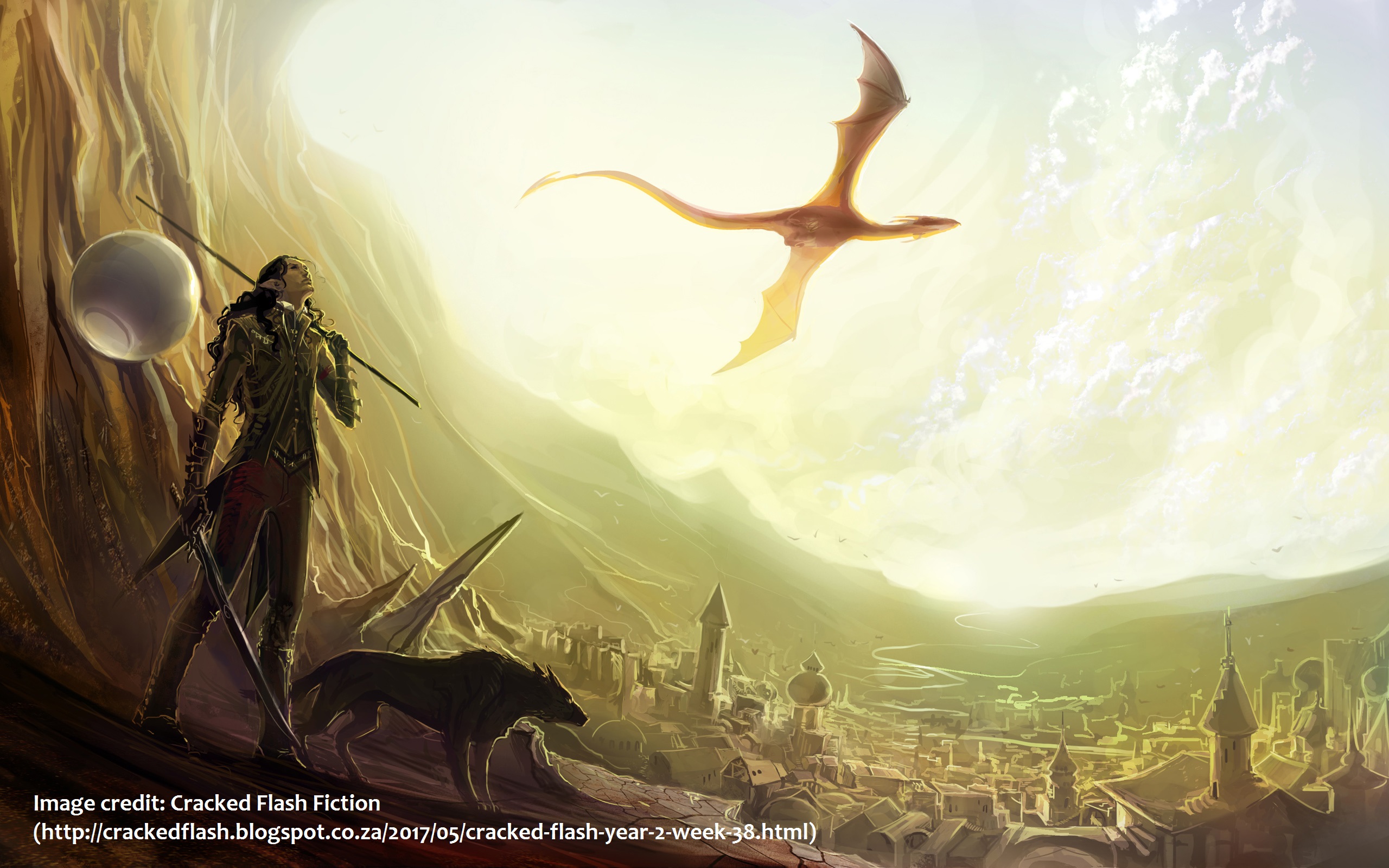 Most epic adventures don’t start out with an application and an insurance waiver. Or do they? I wasn’t sure. Establishments that provide dangerous sports make participants sign waivers. This one was certainly not prepared for possible lawsuits. I found that strange considering the kind of adventure on offer.

My younger brother didn’t agree with me. “There is no excitement in anything that involves paperwork,” he said.

“It may be so, brother, but something is fishy. Did you see the picture of where we’re going?”

“Why? You want to ride dragons?” He nodded enthusiastically. “What if they’re magical? Or the place?”

“Magic doesn’t scare you.” He laughed.

“Not magic,” I whispered. “What if we’re powerless there?”

“How?” He was unconvinced.

“I don’t know but equipped is better than not. I bought us insurance.”

“What kind of insurance?” he asked suspiciously.

“The kind that works in another realm, magic or not. Just hold my hand and softly chant the spell with me as we pass through the portal.” I looked at him gravely but he grinned widely.

I should have guessed he meant mischief. He pushed ahead of the crowd and was in no time on a dragon’s back. He probably didn’t hear the welcome greetings. Did the hostess say eternal? What was? The crowd was too noisy. I didn’t feel adventurous. I turned around.

A bouncer appeared from nowhere. “You can’t go back out.”

“Seriously? And what should I do?”

I thought of my brother and pushed back the tears. I gave the bouncer one piercing look which flung him to his death. “I don’t think so. If this is it, eternally, I might as well rule.” Then, I surveyed my new kingdom.

POINT OF NO RETURN

This was my entry last Saturday (left exactly as it was submitted). I struggled for hours and lost sleep, finishing and submitting only at about 03:00 am, South African time. The sacrifice paid off. This is my 2nd win. Yay!

“You built a great character here: from her hesitancy to her fierceness, she grew in a couple of sentences. I like the fantasy and magic elements – and that’s she’s going to rule!”

I’d add more about the bouncer’s scariness – just to show how scary the MC really is when she kills him.